Die-ins are one of the simplest pieces of civil disobedience and have been used by a variety of movements for decades. Die-ins are a perfect first time action and very rarely lead to interventions by the police.

For new rebels it's a perfect way to experience stepping over the boundary into disobedience and embodying what it's like to rebel.

If done in a public place they’re also very effective for movement building. Consider having a few rebels handing out flyers around the outside of the die in. 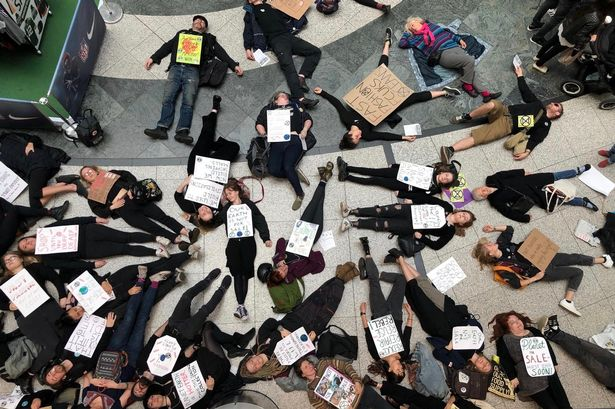 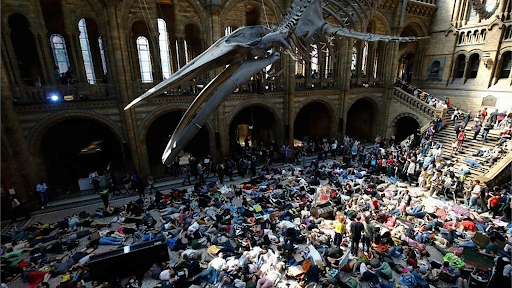